The Kuwait Esports Club was authorized by the Public Authority for Sports through resolution No. 12 of the year 2020 and its articles of association were published in the official gazette on 23/6/2020. The Kuwait Esports Club is the only specialized club in electronic games and the only one recognized by the Public Authority for Sports in the State of Kuwait and is treated as an association in accordance to the provisions of law no. 87 of the year 2017 with regards to sports matters.

Esports in the World

Electronic Sports (esports) is considered a global spectator sport with more than 500 million esports fans in 152 countries that watch these competitions online through various streaming platforms like Twitch.tv, YouTube Gaming and Facebook Gaming.

The League of Legends World Championship brought in more than 100m viewers, including a peak of 44m concurrent viewers, during the competition's final round on November 10, 2019.

Besides the serge in the number of spectators, the prize pools are setting world records, The International - 9 (TI9) had a prize pool of around $ 31m and overall more than $ 226m was given as prize money in 2019. This means that professional players are making millions of dollars in prizes and salaries from their teams.

In year 2013, the US Government officially recognized esports as an official sport and granted visas for professional esports players. In June 2014, University of Illinois, USA, announced Athletic Scholarships to esports players, and now we have 3 more universities who have started giving esports scholarships. 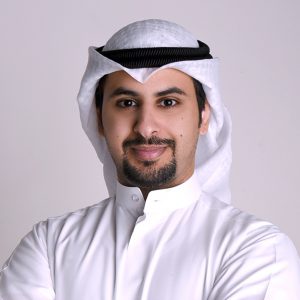 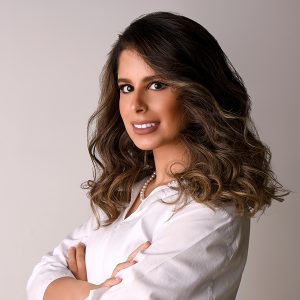 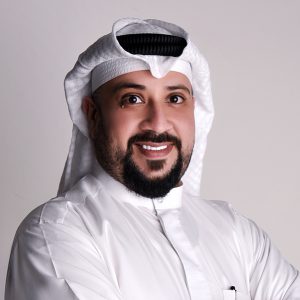 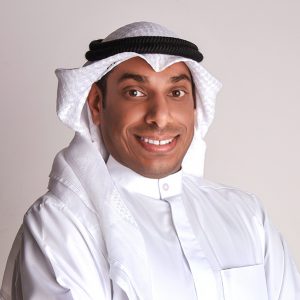 Keep in touch with Kuwait